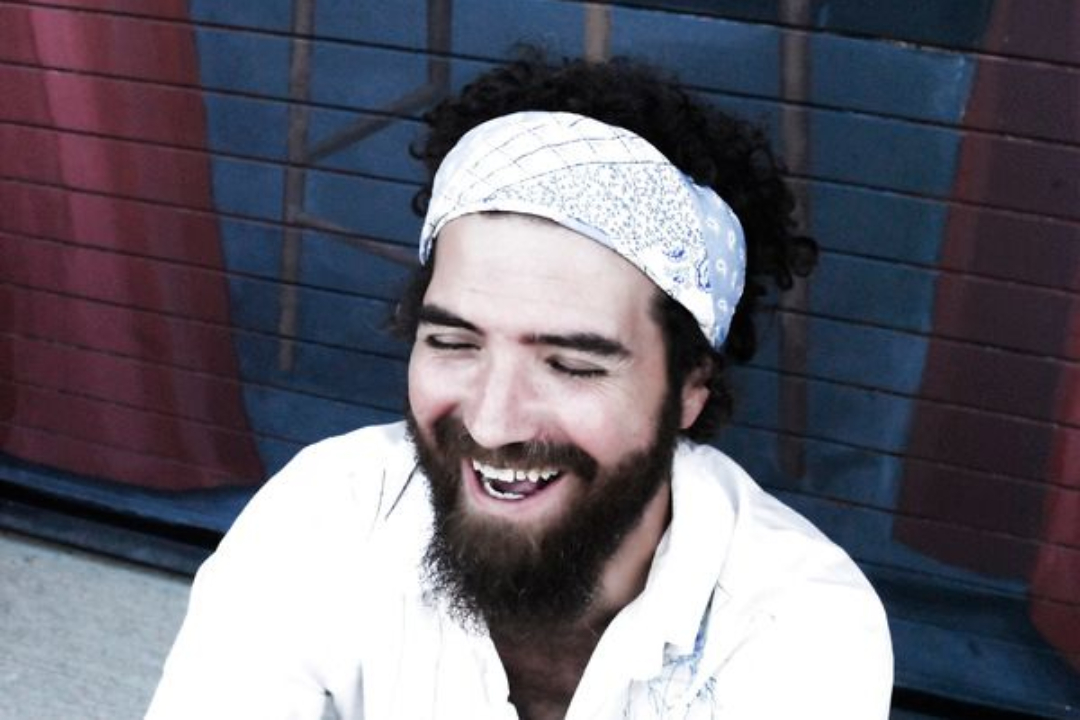 KatsüK is a conscious world folk fusion group with an infectious tribal ethereal pop atmosphere that feels like an epic cinematic soundscape and was recently nominated for 2019 BEST ROCK RECORDING, BEST WORLD RECORDING AND BEST CONCEPT FOR A MUSIC VIDEO in the Native American Music Awards (NAMMY's). Their music evokes the euphoric but somewhat dangerous feeling of falling in love—driving very fast down dark roads with the headlights off. Created by composer/performer Daniel Katsük and accompanied by a phenomenal group of world-beat and symphonic instrumentalists, they have recently released a new album entitled Labyrinth, a powerful sonic journey through Life's pitfalls and triumphs.

KatsüK is a fiercely prolific, dynamic and exhilarating musical experience replete with movements ranging from folk to rock to reggae to raga to funk and soul to highly charged percussive eruptions to sweet and melodious symphonic textures. "One of the best things about this band is their live performance. They create an atmosphere that envelops the listener like a wall of sound one does not want to escape from. They are powerful performance artists who weave smoky, woodsy vocals into elemental guitar melodies, harmonies, and percussion" ~Fort Worth Texas Magazine~